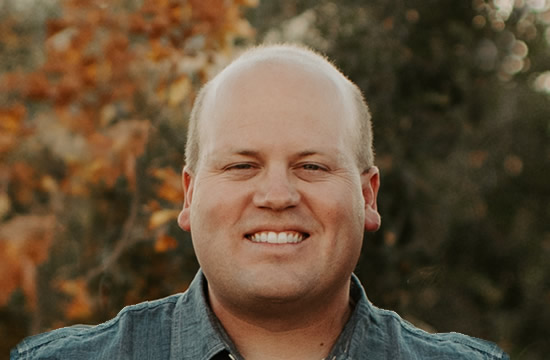 Position & Ministry Description: Jeremy and the Exaltation Team’s goal each week is to lead Neighborhood Church in Christ-exalting worship through the singing of songs that reflect on God’s character, proclaim God’s glory, and rejoice in the saving work of Jesus.

Jeremy's Vision: To paraphrase Ephesians 5, Jeremy longs to see the people of Neighborhood Church be filled with the Spirit, speaking to one another in songs from the Spirit, singing and making music from their hearts to the Lord, and always giving thanks to God the Father for everything.

Family Information:  Jeremy and his wife Kelly have been married since 2007.  They have four children: Charlotte, Ryder, Piper and Rhett.

Favorite Quote:  “God is most glorified in us when we are most satisfied in Him” - Piper